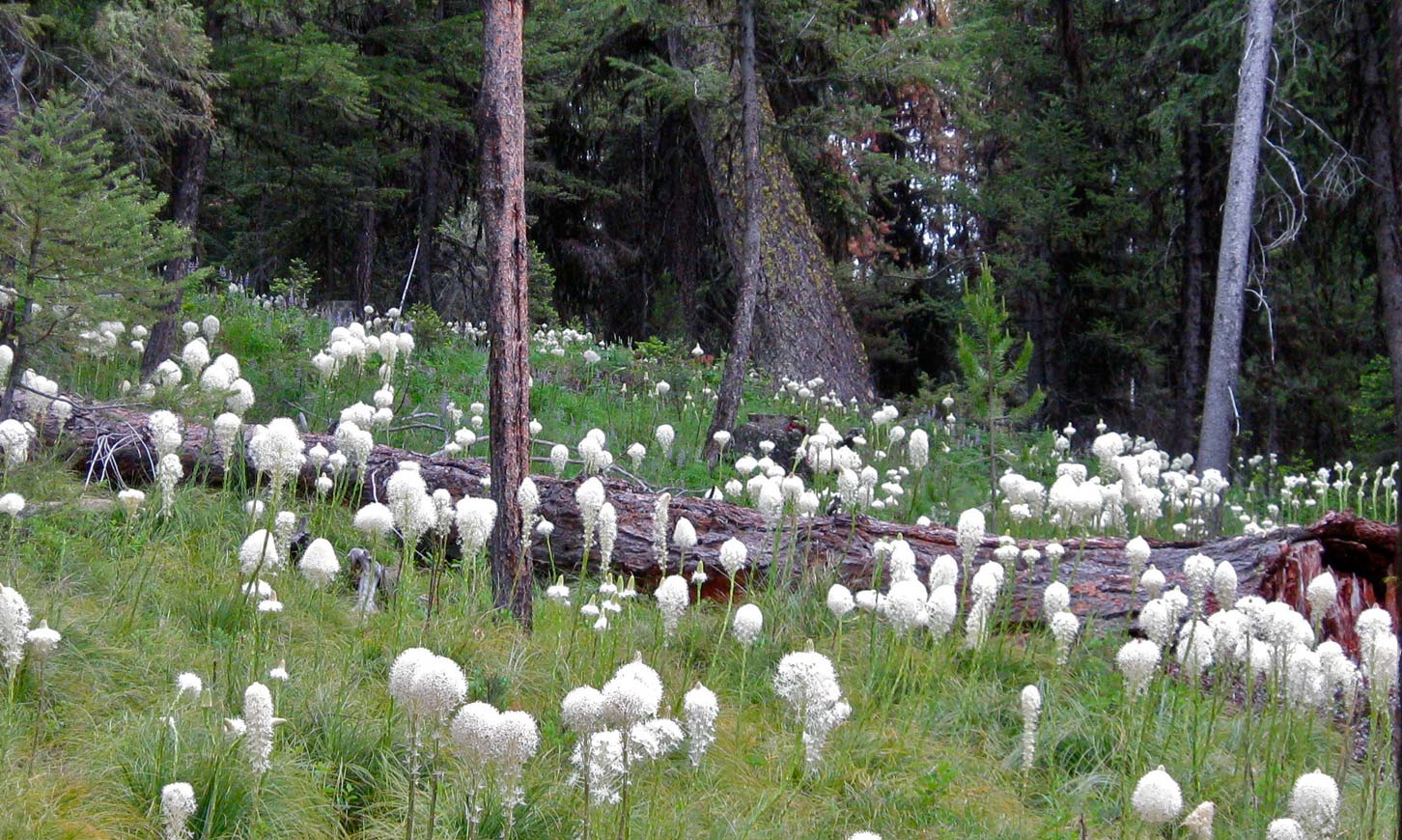 Commissioner Tour in the Clearwater

Just up Highway 83 from Seeley Lake, into the Clearwater River Drainage, sits Mary Miester and Doug Anderson's slice of paradise.  Doug and Mary have been working with Five Valleys for the last several months to put a conservation easement on their 35 acre property in northeast Missoula County.

Part of the public process of a conservation easement, if it seeks Missoula County Open Space Bond funding for any part of the cost, is inviting the county commissioners to tour the land and see the conservation values of the property for themselves. We met on a cool but sunny Monday afternoon in Doug and Mary's driveway. Three Five Valleys staff, two Missoula County Parks, Trails and Open Space staff and Commissioners Cola Rowley and Jean Curtiss made the trip. We came to see what was so special about this plot of land in the mountains, and we were not disappointed.

The land is rich.  Located in the wild, scenic and green Seeley-Swan, the Anderson-Miester property is abundant with native flora and fauna.  An unnamed stream flows gently down the western property line, eventually seeping underground.

Beargrass, woodland strawberry, huckleberry and chokecherry are scattered across the underbrush, shaded by Douglas firs, Western larches, and lodgepole and Ponderosa pines. Native flowers, including lupine, arrowleaf balsamroot and even a few rare mountain lady's slipper, dot the understory. And it's not just plants and trees that make a home here.

One of the key conservation values of the Anderson-Miester property is the habitat it provides to a variety of wildlife, especially large carnivores and omnivores.  To better document the variety and number of wildlife species on their land, Doug and Mary keep several wildlife cameras.

Their cameras have captured the gamut: deer, elk, moose, black bears, coyotes, even grizzlies. And their property is part of the larger network of critical habitat and habitat linkages for lynx, bears and wolverines that lies in the narrow corridor between the Bob Marshall Wilderness to the north and east and the Mission Range to the north and west.

The diversity and health of the land and wildlife is what makes the Anderson-Miester property a good candidate for a conservation easement. Five Valleys and the landowners are seeking Missoula County Open Space Bond funds to cover the closing costs of the project, and earlier this month the Missoula County Open Lands Advisory Committee recommended approval of the project to the County Commissioners. The Commissioners will vote and make a final recommendation at a public hearing on August 10th.