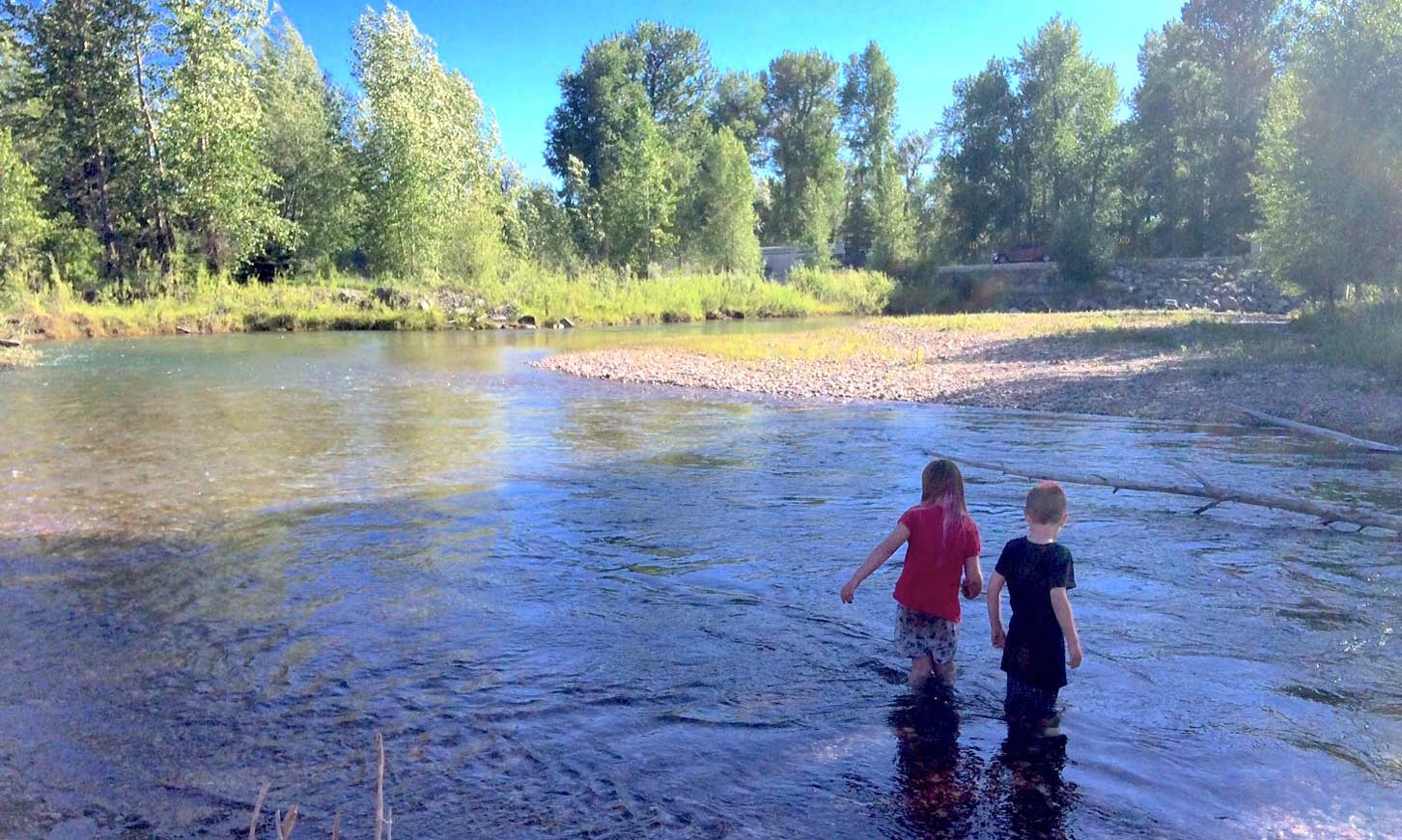 Access to our rivers and streams is an integral part of what makes life in Montana so spectacular. That’s why, in collaboration with the community of Lincoln and Prickly Pear Land Trust, Five Valleys is excited about our newest river access project: The Lincoln Community River Park.

Less than a mile from the main drag of Lincoln flows the iconic Blackfoot River. Yet, the closest public access is four miles away. Longtime Lincoln resident Paul Roos told the Blackfoot Valley Dispatch this past summer that things were much different when he was a kid.

“I had access to all the water,” says Paul Roos, “and so did all the other kids. We either walked or rode bikes to the river and we learned, if nothing else, an appreciation for nature.”

Many community members felt the same, and a small working group began discussing a river park project over three years ago.

After discussions with Helena’s Prickly Pear Land Trust and Five Valleys, Roos purchased the 9.5-acre site with the intention of selling it to Five Valleys for development into a public river park. The parcel, located just a mile from town, hugs the southern bank of the Blackfoot River, just below the Stemple Pass Road bridge.

The project, the first of its kind for the community, was finalized in December with funding from the Lewis and Clark County Open Space Bond. Work on the park will commence in 2017, and Five Valleys is prepared to oversee management and development of the site until a more suitable long-term manager is selected. But one thing is certain:  thanks to the perseverance and support of their community, Lincoln's kids will again have access to their hometown river, and will continue to for generations to come.