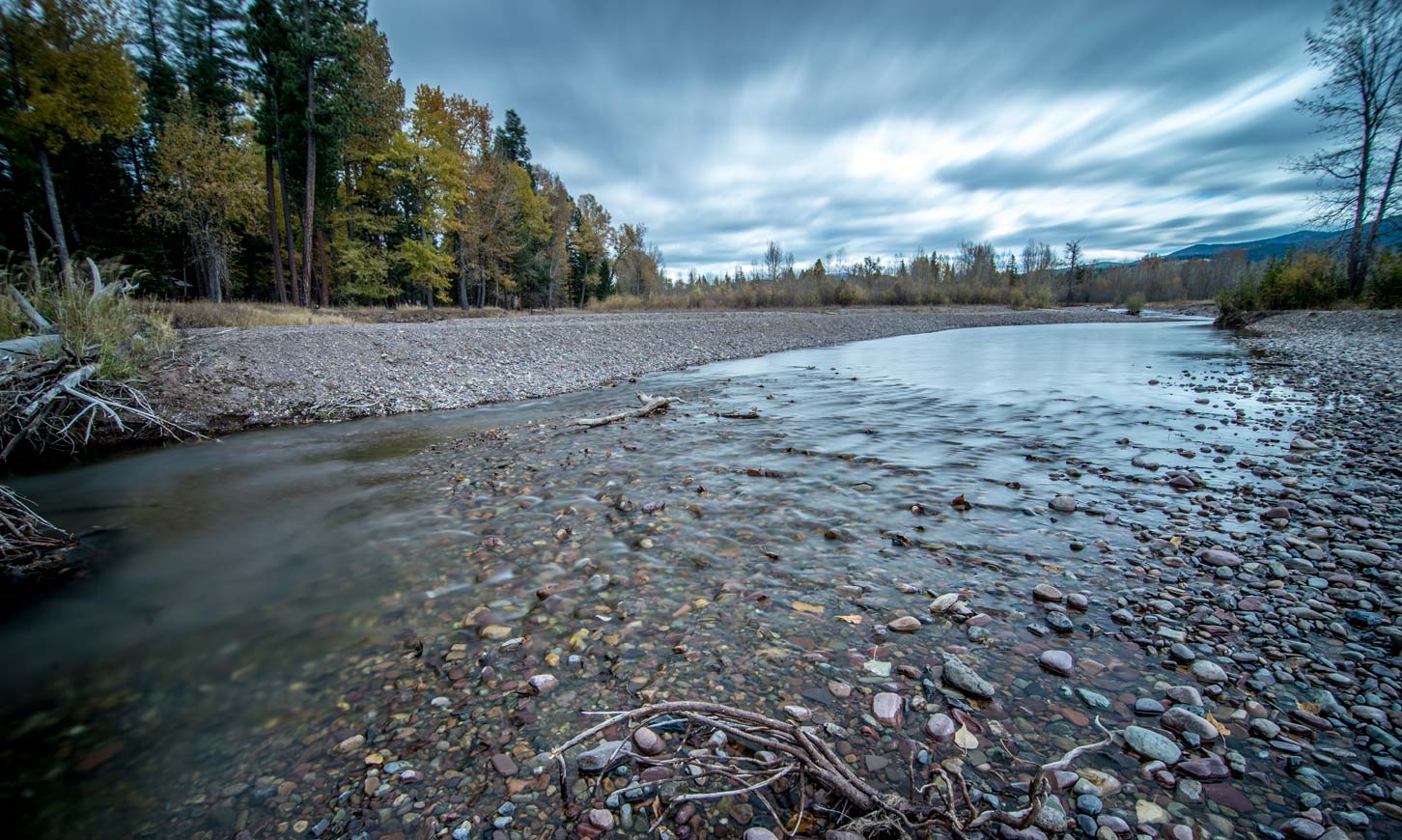 Meet Me At The River: The Lincoln Community River Park

Access to our rivers and streams is an integral part of what makes life in Montana so spectacular. For the community of Lincoln, the Blackfoot River has always been important to their sense of place and way of life. But until recently, the story of Lincoln and its river was a little complicated: The iconic Blackfoot flows less than a mile from the center of town. Yet, the closest public access was miles downstream.

As a kid, Lincoln resident Paul Roos remembers it being different. “I had access to all the water,” said Roos, “and so did all the other kids. We either walked or rode bikes to the river and we learned, if nothing else, an appreciation for nature.”

Times and property owners change, and so had access to the river. That deficiency sparked an idea in Roos:  What Lincoln’s kids needed was a river park. Many community members felt the same, and a small working group began discussing a river park project over four years ago.

While Lincoln didn’t have formal public access to the river, locals had been accessing it via the nearby Stemple Pass Road bridge for decades. On hot summer days, cars would line up along both sides of the narrow road as families scrambled down the rocky embankment below the bridge to the water. When a nine-acre parcel on the south side of the bridge came up for sale, less than a mile from town, Roos began discussions with Helena’s Prickly Pear Land Trust and Five Valleys about making the popular site public. In the fall of 2016, Roos purchased the parcel. And that December, with funding from the Lewis and Clark County open space bond, Five Valleys purchased it from Roos for development into a public river park.

To guide this effort, Five Valleys organized the Lincoln Community River Park Working Group. The group, made up of local stakeholders and Five Valleys staff, is working to determine long-term goals around management of the park. The group meets several times a year, ensuring that the hopes and dreams of the Lincoln community itself drive the park’s development and restoration.

The park has already been embraced by the community. Almost immediately, locals and visitors alike began accessing the river through the park. With the help of community volunteers, and a Montana Department of Natural Resources and Conservation fire crew, a formal parking area and a half mile of trail were constructed in August. Since then, the community has continued to offer their time and expertise towards the project: assisting with noxious weed mitigation, maintaining toilet facilities, and promoting the park.

Just a few weeks ago, on a chilly October Saturday, we celebrated the park’s Grand Opening. The community again rallied around their park: the local Mountain View Co-op deli, the Lincoln Community Hall and individuals from the community pitched in to make the day a success.

Over 50 people came out to enjoy sandwiches, Big Sky Brewing Co. beer, hot cocoa, cake, kids' activities hosted by the Montana Natural History Center, music by local guitarist Diane Krier, and to share in the community effort that has made the park a reality. Five Valleys looks forward to stewarding the park into a high quality natural and public space for years to come.