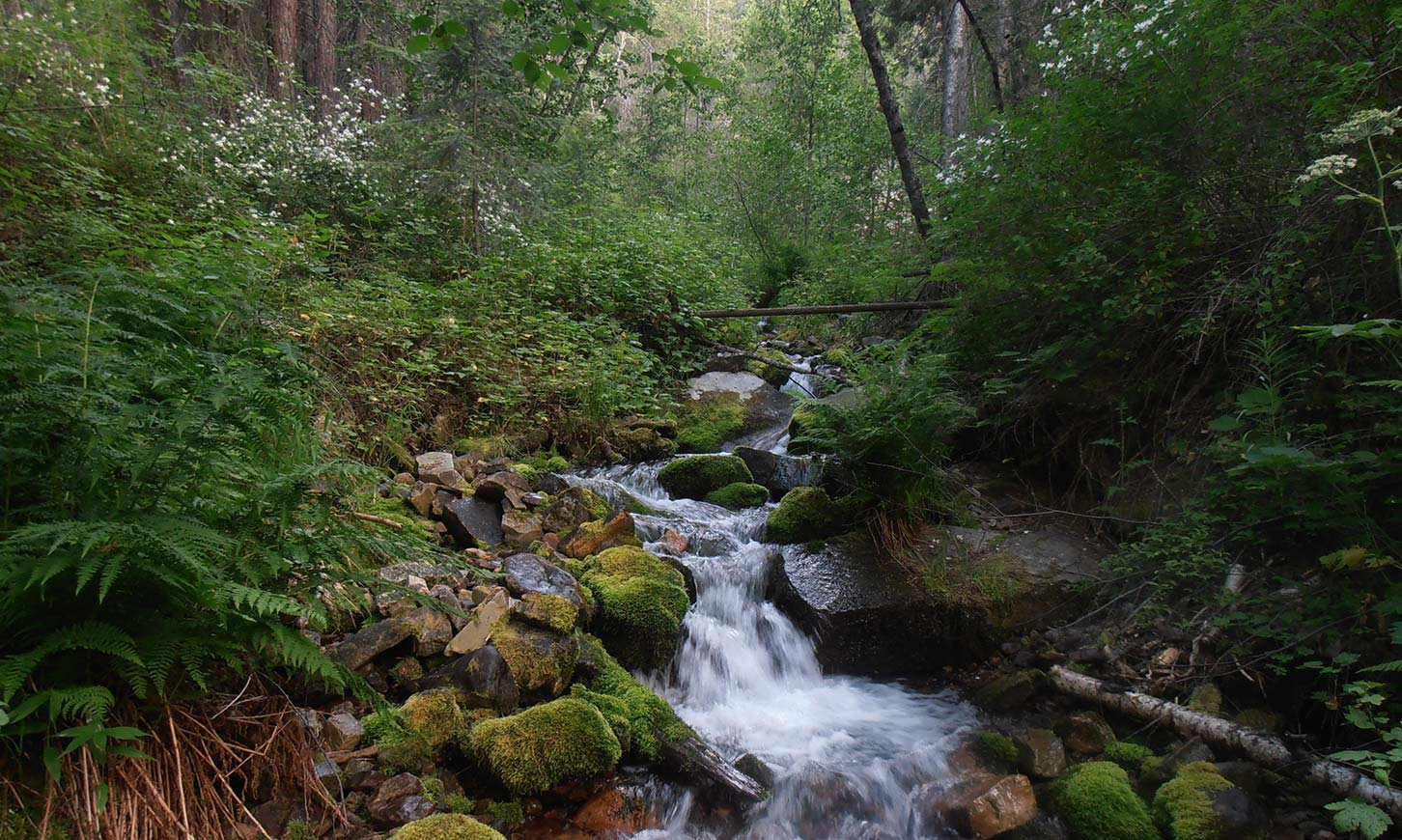 It’s no secret that the views going up the Blackfoot Valley are some of the best in the west. Douglas firs, ponderosa pines and western larches cling to the steep, rocky slopes angling down to meet the scenic Blackfoot River. Wildlife is abundant. And right at the entrance to this watershed lies the newly established, 304-acre Wisherd-Blackfoot Canyon conservation easement.

The Wisherd family has called this area home for over 100 years. Over the decades, the family has run a diverse agricultural operation, raising hay, Percheron draft horses, goats and milk cows. But the property is also significant for its wildlife habitat. It’s bordered by conserved lands on almost every side: The US Forest Service, Montana DNRC and The Nature Conservancy each manage neighboring parcels through the Clearwater-Blackfoot and Montana Legacy Projects. The Wisherd property’s proximity to other conserved lands means that wildlife in the area are able to migrate more freely, increasing the range and diversity of a variety of species. Connectivity between parcels also made the property attractive to the Missoula County Open Space Bond Program, which approved open space bond funding for the project.

One species that benefits from this connected habitat are bighorn sheep. The Wisherd property’s rocky outcroppings and access to the Blackfoot River make it prime lambing habitat. Upland forest, grassland and riparian habitats can all be found on the property, too, which is why it’s home to a huge variety of other species: black and grizzly bears, lynx, mountain lions, bobcats, barred and northern pygmy owls, blue herons, eagles and tundra swans have all been documented here. The Blackfoot River Drainage is also one of the few watersheds left that support native westslope cutthroat and bull trout.

The matriarch of the family, Bonnie Wisherd Brewer, grew up on the property. Her story is nearly as rich the land. Bonnie was schooled in Bonner, and at age 20, during WWII, she joined the US Marine Corps, rising to the rank of sergeant. After the Marines, she studied mechanical engineering in San Francisco, working at a naval shipyard. She retired to her family’s land in the 1970s, and became well known for her “you-pick” organic raspberry farm.

Sadly, Bonnie passed away last fall. Her daughter, Grace, continued the conservation easement process began by her mother to protect the land that is so intertwined with their family. Last Friday, Grace and Five Valleys finalized the easement, protecting the incredible values of the Wisherd property for centuries to come.